Expert Forum launched the 2016 local elections monitoring report. It includes information about the legislative framework, practical concerns related to the organisation of elections, as well as recommendations pertaining to the technical aspects and political decisions.

The most important points in the report are as follows: 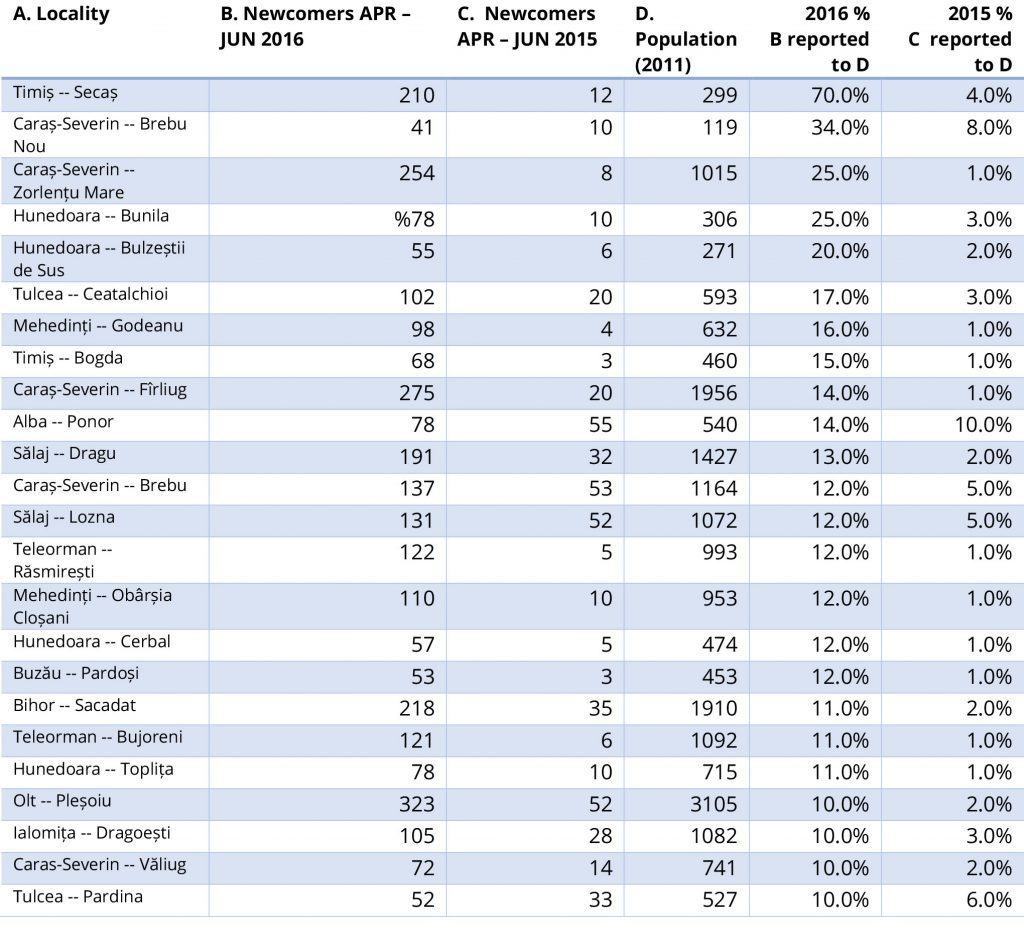 The legislation regarding the place where you can vote has changed. The old legislation establisshed a term of 90 days before the day of the vote to establish a domicile in that locality; the new law permits to subscribe to the Electoral registry 45 days before the elections and to vote even in the day of elections, on supplementary lists, if a residency visa is obtained in a shorter time. We analyzed data on the potential migration of the electorate, who have obtained residence visas between April and June 2016, as this might have been a mechanism used by politicians to bring electorate in their own localities, especially in the rural areas. We measured the percentage that newcomers would represent of the existing population. The largest percentages can be found in Secaș (Timiș) – 70% of total population, Brebu Nou (Caraș Severin) – 34% or 25% in Zorlențu Mare (Caraș Severin) and Bunila (Hunedoara) respectively. Right below these communes, we find Bulzeștii de Sus (Hunedoara) with 20%, Ceatalchioi with 17%, Godeanu (Mehedinți) with 16% or Bogda (Timiș) with 15%. We believe that all these cases should be looked into and the causes of these developments found out, especially as they are significantly larger than the percentages calculated for the same time frame in 2015, which was not an election year.

During the following stages it is essential to continue the talks about going back to a two-round system for local elections, reducing the number of support signatures needed, but also passing an Electoral Code.

Read the report here (Romanian only) 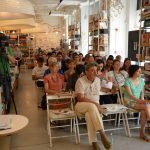 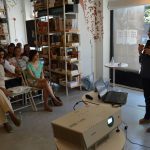 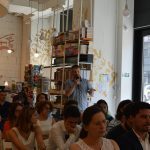 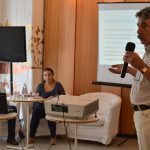 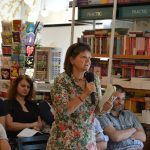 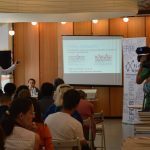 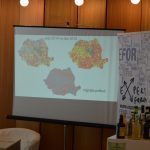 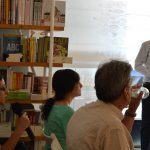 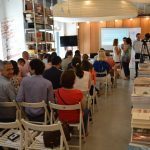 The report has been published with the project Cetățeni implicați pentru alegeri locale corecte, supported by the Civic Innovation Fund through the Rapid Action Fund.