Expert Forum released today, 14th of February the Annual policy  report – Populism 2.0 and the rebirth of the alternatives to the liberal democracy

The main conclusions of the report are:

– Despite the populist rhetoric we hear today from politicians – against multinationals, against Soros or foreigners – Romania is doing so much better than 25 years ago, even in the much-devastated industry.

– The referendum, a direct consultation tool for citizens, has become very dangerous as propaganda, fake news and populism get stronger and turn voting into a pure lottery when participation is low and uninformed. Moreover, a referendum with YES and NO options cannot show the true intensity of voters’ preferences, since all votes are equal

– In Central and Eastern Europe, gaps in the model of liberal democracy, based on the rule of law, the separation of powers in the state, institutional responsibility and equilibrium open up an unexpected opportunity for the Kremlin regime, whether or not it is behind some of these derailments. In a comparative energy study, we see in all countries a conflict between the European model, competitive, transparent, intolerant to corruption, right and the Putinist alternative, based on clientele networks, contracts granted by way of derogation from the law, abuse of monopoly and weakening of energy security. If Romania has so far been more protected from the influence of the Kremlin than its neighbors in the region, this is because Russia’s interests have been very well met by our own corrupts without the need for help.

– In the long list of disputed emergency ordinances, we are also discussing OUG 6 and OUG 9/2017. The first establishes the allocation of 30 billion lei of commitment credits to be invested in 2017-2020 in local infrastructure through the Local Development National  Program (PNDL) and the second suspends essential provisions of the Public Finance Act. Our concern is that this money will be distributed as before, non-transparent and discretionary, without clear criteria and party priorities. Furthermore, OUG 9/2017 encourages irresponsible spending and reduces the liability of public institutions.

Watch the full conference on privesc.eu 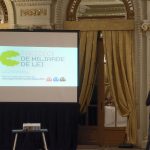 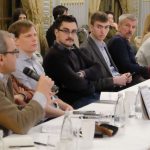 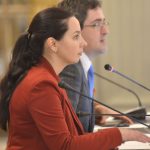 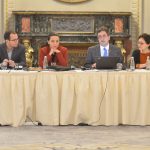 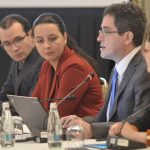 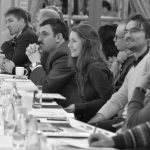 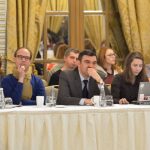 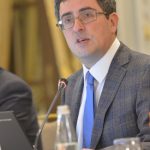 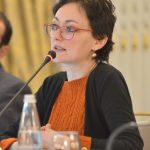 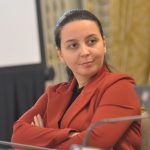 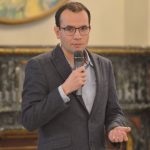 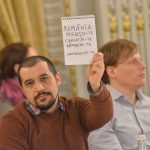