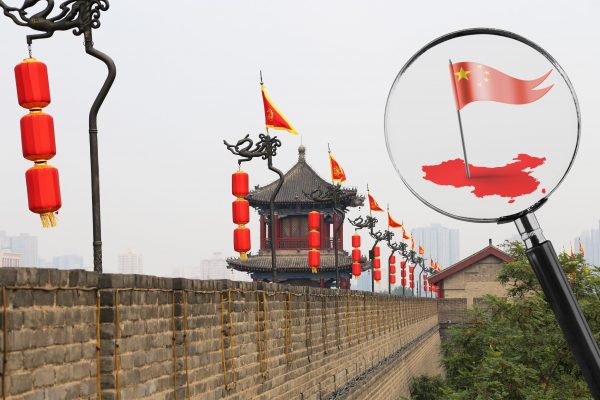 How much risk is China willing to take for the sake of Russia. The coordination between Moscow and Beijing, as viewed from Kyiv

Russia’s relations with China are something to watch closely these days. The partnership between the two got a greater importance after the 2014 annexation of Crimea and the subsequent aggression of Russia against Ukraine. It is precisely the weakening of Russia after the military invasion of Ukraine that led to the increase of Moscow’s cooperation with Beijing amidst the growing international isolation of Vladimir Putin and the economic hardships following the Western sanctions.

In general, despite closely cooperating with Russia, China avoided to take sides that would clearly back Russian actions. Although certain sympathy towards Russian ideas could be noticed, Beijing in practice tried to keep distance from getting involved into Russian-Ukrainian war, by abstaining on key voting in the UN and deliberately being silent on Ukraine. Most to blame from a Ukrainian perspective was Chinese backing of Russian narrative on certain issues related to Ukraine, including the message that “Ukraine crisis” is a result of western interference. At the same time, Beijing used this opportunity to get a profitable energy deal with Russia.

You can read the full report here.