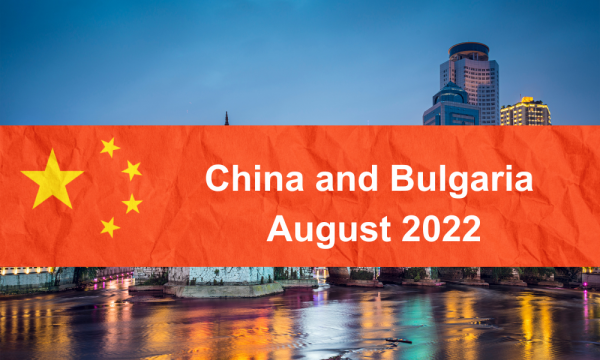 On April 13th, the Embassy of the People’s Republic of China published an official document – Answers of the spokesperson of the Embassy of the People’s Republic of China in Bulgaria to questions related to Sino-European relations and the Ukrainian crisis.[5] The document summarizes in 6 points (presented as questions) the great importance and stability of the SinoEuropean relations, ending with a plea for anti-militarism. What is interesting to note is that the words “Ukraine” and “war” are never used in the same sentence in this paper. The only three sentences that use the word “war” are: in the first response, which states that “war has returned to Europe, and the world is facing the danger of disunity and confrontation”; in the second response, which uses the term “cold war” and in the final response, which states that “Most of them (the UN members), including China and other developing countries, believe that war and sanctions are not options for dealing with hot international issues.”