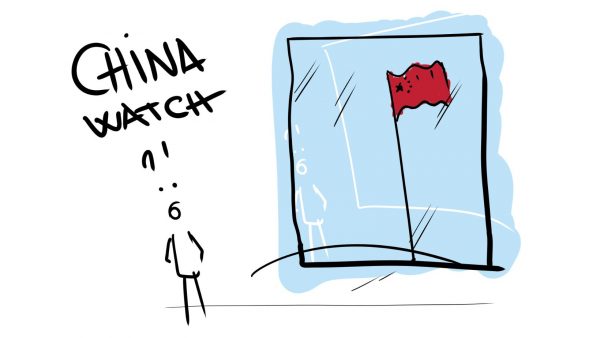 We monitored 23 online news websites in Chinese and English over a time period of seven months. We used Pulsar – media monitoring tool to extract data from these sources and we filtered the content according to a list of keywords for each narrative in both languages.

We formulated and followed two objectives:

Objective 1 – Assess media coverage reporting on Romania and the Black Sea Region. How is the region represented in Chinese media? What are the main messages and what is the correlation with NATO and the US?

Objective 2 –Assess media coverage discussing the similarities between Taiwan and Ukraine. Is the Beijing government using the invasion of Ukraine to create legitimacy for its own desires for reunification with Taiwan?

The main narrative against the West – The World Shock Wave Narrative NATO is a hegemonic tool for the United States to create world turmoil. Romania and the Black Sea Region is almost exclusively present in Chinese media in connection with the member states ties with the West, United
States and their membership in NATO.

Sub-Narrative 1 – The Ukrainian crisis has developed to this stage because of the fact that NATO, led by the United States, adheres to the Cold War mentality, indulges in zero-sum games, is keen on camp confrontation, and attempts to pursue its own absolute security at the expense of the security of
other countries.

Sub-Narrative 2 – NATO accelerates military expansion – Since the escalation of the conflict between Russia and Ukraine, NATO-led by the United States has taken a series of actions to intensify pressure on Russia, which has made the global and regional security situation highly tense.