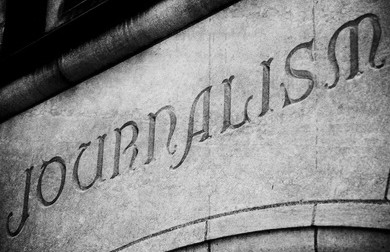 The project Civil Response to Clientelism in Media – MEDIA CIRCLE is built on more than a decade of strategic engagement of Partnership for Social Development (Croatia) and its partners in fighting against corruption, increasing transparency and building integrity in all areas of public interest (public administration, media, investigative journalism and civil society) in SEE region and EU Member States. All of the above including direct assistance to journalists, victims of corruption and violent crime that PSD and its partners provided in the last 10 years lead to conclusion that existing structures, laws, policies and inter-relations among stakeholders do not provide adequate implementation of the common values in relation to media freedoms, independence and protection of journalists. As Western Balkan Countries in terms of corruption qualify as “Captured States”, meaning that not just media owners and politics are captured by the variety of non-transparent interests and social groups, but civil society and media associations and unions as well, the necessity to change approach and make break-through from never ending cycle has emerged in preparation of this project.

Starting from the issue of media clientelism and lack of independence in the Balkans and South-Eastern Europe, the partners aim:

The starting point of the project is the Index of Clientelism developed by EFOR and further advanced within the strategic partnership with PSD. As the approach was tested in a variety of areas (energy, public finances, urban planning), the logical follow up was to design this action that targets media as key ally/enemy actor of the reforms in the region.

Within the project, EFOR and its partners will research the current situation in all the partner countries, will develop a monitoring mechanism and will consolidate their capacity to implement it so that at the end a common web portal will be developed and populated with the results of the country monitoring.

The project Civil Response to Clientelism in Media – MEDIA CIRCLE is co-financed by Civil Society Facility. Media Freedom and Accountability Programme, a programme of the European Commission. 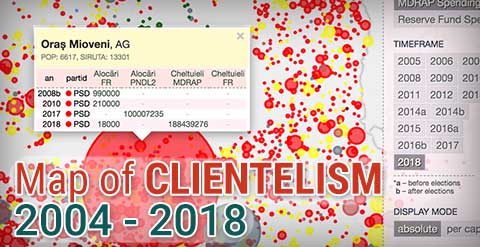