In October 2021, the indices of clientelism in the allocation of reserve funds to the local administration reached the historical maximum of the last 15 years, according to EFOR calculations.

In full pandemic and uncertainty, the government broke the country’s security wallet – the Reserve Fund – distributing for no reasonable reason to municipalities and county councils, mainly belonging to the Liberal Party (PNL), an amount of 1.01 billion lei, ie the equivalent of EUR 200 million, long before the year is over and we know what unpredictable needs may arise.

This is not the first time it happens: the mechanism has been used in the same clientelistic manner in the past. Only that Government Decision 1088 approved in October 2021 exceeds the usual limits of politicisation and arbitrariness in the allocation of funds, going far beyond what the Social democrat (PSD) governments or the one led by Tariceanu practiced in the past, which until now were quoted as the maximum value on the clientelism index calculated by EFOR.

In short, in October we witness the historical maximum of the politicisation of the allocations of funds for the local authorities because:

EFOR analyzed how the money from the FR was distributed, which parties reached it and what was their destination. We wanted to see if HG 1088 is worse in terms of clientelism. Our research includes allocations of 16 billion lei between 2008 and 2021 and 224 government decisions for the allocation of money through the Reserve and Intervention Funds. We did not analyze the allocations to institutions at the central level, although they would also be worth a look, especially since in recent years governments have grounded the practice of allocating money from the Reserve Fund to pay PNDL expenditures, as settlement promises were higher than the allocations, and the budgets were improvised.

See more about the allocations between 2008 and 2021 on the Clientelism Map, the dedicated section FR, updated in October 2021. 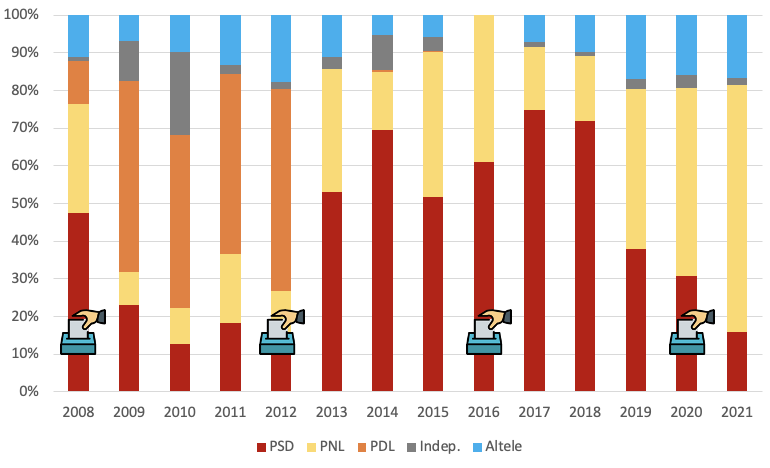 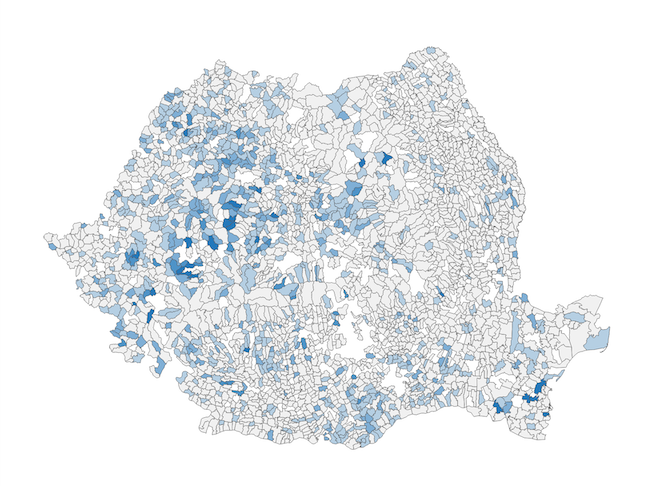 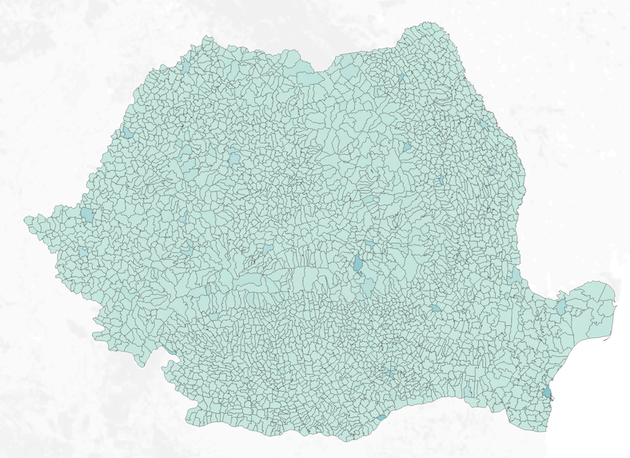