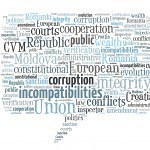 We organized a debate on a list of sensitive topics related to the quality of governance in nowadays Europe: current trends in strengthening rules of ethics in the administration; and how to assess political corruption with objective indicators. Our results come from two pilot projects carried out in four countries (Croatia, Moldova, Romania, Serbia). We believe our conclusions are relevant not only for explaining some hidden causes of the current crisis of trust in governance, but also for increasing the acceptability of the painful reforms necessary for overcoming the economic crisis. There were two sections in our event, with presentations followed by debates:

We were supported by Konrad Adenauer Stiftung Romania (KAS), Embassy of Finland in Romania, the Embassy of the United Kingdom in Romania, British Council, two regional programs of the German Marshall Fund of the United States (BTD, BST) and the CEE Trust. Keynote speaker was Monica Macovei, Member of the European Parliament and distinguished European activist for good governance and the rule of law.

Our event was broadcast on the Croatian public TV, see here.

1. Conflicts of Interests and Incompatibilities in Eastern Europe: Policy Benchmarking in Three Countries.

2. Clientelism at your fingertips 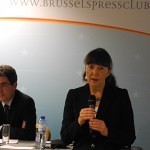 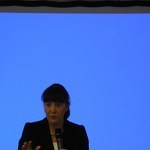 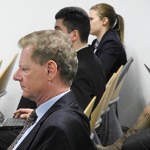 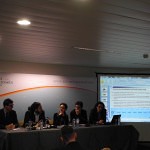 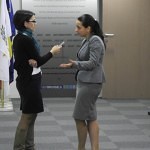 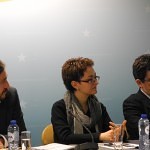 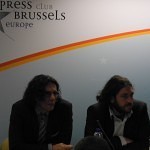 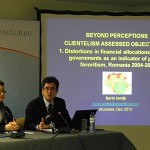 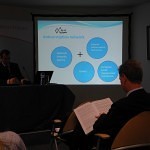 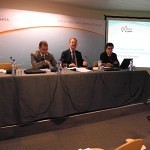 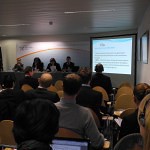