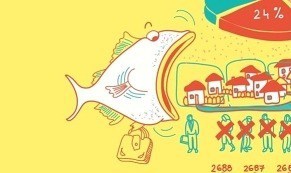 EFOR drew the attention several times on the need of administrative reorganizing in order to set a more efficient mode of functioning for the territorial-administrative units in Romania, especially the communes. The problem starts with the high number of communes that was artificially raised, the lack of financial efficiency, taking into consideration the fact that there are mayors that spend more than they collect through taxes, but also with lack of managerial vision of the officials.

For the present being less than 25% of all communes in Romania are able to cover completely the salary costs with their own revenues (including the shared taxes, the main sources of financing local budgets), while for other 25% of the expenditures with salaries are twice the revenues from the aforementioned sources. Practically we are talking about the technical bankruptcy of local authorities, which are dependent upon the centre-driven allocations, more than often granted by political criteria. As a result of different types of clientelistic transfers, public funds are being used inequitably with a negative impact upon local development and good governance.

EFOR supports the rational consolidation of rural communes and setting up more efficient administrative units, which can be financially independent, would diminish the dependency of local authorities from clientelistic allocations, which is the general aim of this project. EFOR began advocacy campaigns within the administrative reforms, but there is a pressing need to understand the obstacles in the path of the reform al the local level and also it is important that the local communities should have their say within the national debate on this matter.

Our objectives are: (1) using the method of deliberative polling (a simultaneous process of polling-consulting-informing) in Romania, on a pilot sample made up of citizens from 6 local communities on the subject of administrative reform, with an emphasis on consolidating rural communes; (2) voicing the local perspective (risks, opportunities, public policy recommendations) at the national level so as to be included in the debates on constitution and reform, to which EFOR is an active stakeholder, by invitation of the Ministry of Regional Development and Public Administration.

The project Administrative reform in Romania – deliberative polling at the local level is supported by the Civic Innovation Fund,  a program financed by Trust for Civil Society in Central and Eastern Europe, sponsored by Raiffeisen Bank and administered by Civil Society Development Foundation.

Photos from the events (Calarasi  and Ialomita counties) 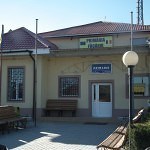 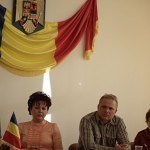 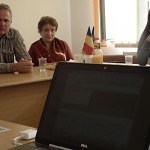 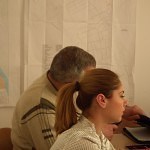 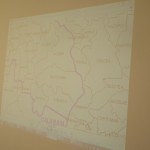 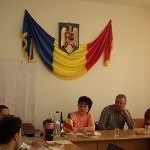 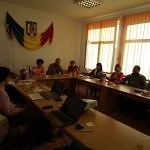 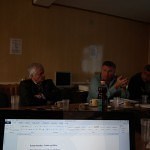 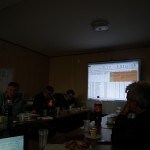 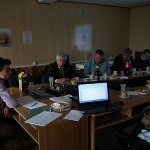