The decision of the United States and the European Union to impose sanctions on Russia in 2014, and the consequent renewal of sanctions, have had significant implications for the international economy and Eastern Europe, given that they are, perhaps, more far-reaching than previous sanctions regimes.

EFOR has organised a conference which brought together key stakeholders involved in this matter with Russian and EU based experts to debate and to explore new, more efficient mechanisms to tackle the issue in the context of democratization efforts that are more and more visible. 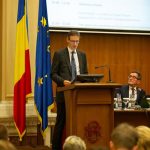 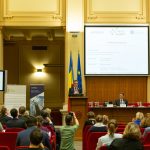 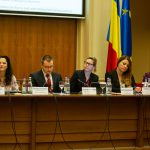 The purpose of the event was to offer a means of direct and honest communication between key stakeholders and experts in the region with first-hand information on the matter approached, namely protests and democratization challenges, energy, money laundering and politics, all in relation to Russia.

For more information about the conclusions of the conference: Policy Brief #81.