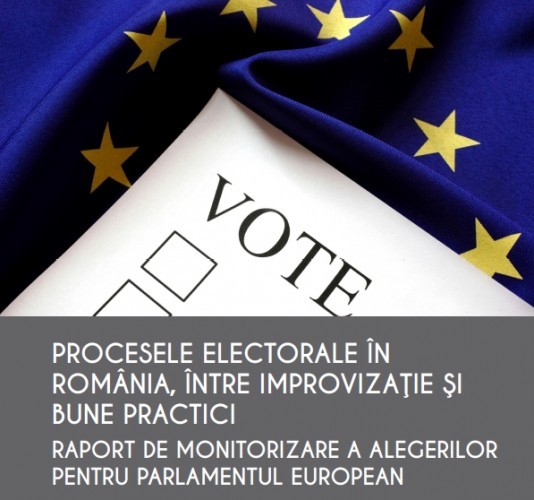 Because the professional organization of the elections is mostly connected with the capacity of the permanent electoral authority of mapping out the voting process, the uniform regulations which are enforced by the responsible electorate and less by the information on the public agenda, we published a pragmatic analysis about what are the trials and tribulations in the electoral administration of Romania, why in 2014 we still do not have an adopted Electoral Code and about the good practices which must be immediately adopted by the decision makers.

The public agenda of the elections focuses generally on the electoral campaign, on the rivalry inside the parties, on the results or frauds from the day of the election and less in the organizing methods of the elections, the good practices, the uniform implementation of the legislation or vulnerabilities existent in the system.

The efforts of EFOR and their partners were focused on the technical component of the elections and to the accessibility of the voter to the electoral process. We’d like to present you some of the conclusions we reached following our monitoring mission, issues and vulnerabilities in the system and solutions for decision makers.

Our report on 2014 elections