Rule of law and good governance are increasingly fragile in the region. States are fighting against populism, expansionism and administrations that hold authoritarian traits, while promoting the democratic principles. Indisputably, the countries in the region often face similar if not indistinguishable problems and the magistrates and civil society must stand firm against both internal and external pressures. The spoliation of public goods together with the perpetuation of corruption constitute the main democratic obstacles which characterize overall governance in the region.

Therefore, we invite you tomorrow, May 12th, starting with 17.30, to take part in a discussion on the real issues concerning the rule of law from the Ukraine, Georgia and the Republic of Moldova. Representatives from the Moldovan Centre for Juridical Resources, Transparency International Georgia and Ukrainian Centre for Anticorruption Action will speak about the issues in their countries.

The conference acts as an opening event for our new project, Active Citizenship – a powerful instrument for the consolidation of the rule of law, which aims to train civic activists to become involved in the fight against abusive state behavior.

The event will be held in English. 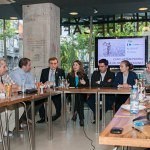 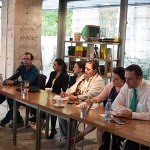 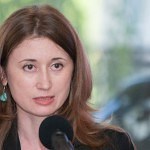 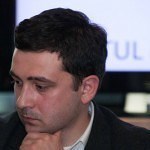 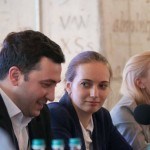 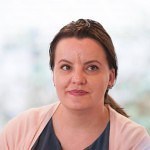 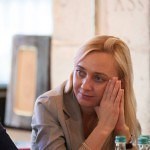 Event organized within the projects Active citizenship – a powerful instrument to consolidate rule of law financed by the EEA grants 2009–2014, through the NGO Fund in Romania and Stronger judiciary in Eastern Europe”, financed by Black Sea Trust for Regional Cooperation (BST).

The contents of this material does not necessarily represent the official stand of SEE grants 2009 – 2014. For official information regarding the SEE and Norwegian grants, access: www.eeagrants.org