On Saturday and Sunday, the call centre 0800 080 200 organized by Expert Forum and Funky Citizens recorded 1512 calls from observers and voters. The online platform www.votcorect.ro provided explanations of voting procedures and answered frequently asked questions, registered 246,000 visits during the 90 days before the vote, and on the day of voting over 113,000 unique visitors. Throughout the electoral period, 1243 complaints were registered on the www.votcorect.ro page. The information provided by the observers was centralized through the Monitorizare Vot smartphone application developed by Code for Romania.

The elections and referendum took place in a competitive environment and with respect for the fundamental rights of the voters. Many of the issues identified during the election monitoring were caused by frequent legislative and procedural changes that were introduced right before the elections. This situation generated confusion for both voters and members of the electoral administration.

The errors that occurred during election day, as well as the recording and centralization of the results, indicate the rather poor training and lack of attention given by those involved in the electoral process, rather than attempts to fraud the elections. However, their occurrence may lead to loss of credibility in the electoral process, and it increases public mistrust in the fairness of elections.

One factor that could have influenced the result of the elections was the limiting procedure regarding the closing of the polling stations. As such, many voters – most of them abroad – that were waiting at 21:00 to cast their vote could not do so. We consider that such legislative and practical barriers can affect the competitiveness and fairness of electoral processes.

The main conclusions and irregularities that occurred on the voting day

Opening of the polling station

The main problems that occurred in the polling stations in the country:

Most ballot papers were requested by Brussels 1 and 2 stations (10,000 voting ballots requested and 9975 received) along with 6 stamps. Several UK polling stations have requested 8,000 ballots (London 1 and 2, London Brent, Stratford, Harrow, Battersea, Barking, Slough) and seven stamps. In Germany, for all 25 stations, 4,000 ballots and six stamps were requested per polling stations. In Italy, the embassies requested between 3000 and 4500 and 4-6 stamps. More were requested in Rome and Ladispoli, 4500 each. In Spain, the embassies in Sevilla, Lepe, Palos de Frontera, Malaga and Almendralejo received 5,000 bulletins and six stamps each. In the three stations of Madrid, 4,000 ballots and six stamps were received. Considering that for the stations in Romania, which may have an average of 2,000 voters, 5 stamps are recommended, it is obvious that if six were allocated for 4-5000 voters, the process would be slowed down. Having this in mind, the number of ballots and stamps is disproportionate.

You can see the full list of the requests made by the embassies and the materials approved for each polling station by the Ministry of Foreign Affairs (MAE) here. See the full details on organization of elections abroad here –  MAE

The closing process of the polling stations

The data from the polling stations were obtained through the “Monitorizare Vot” app, developed by Code for Romania.

Conclusions on the electoral process and recommendations

The monitoring of the electoral process

The participation of people with disabilities

Release of the report 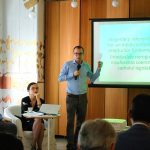 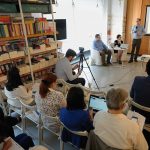 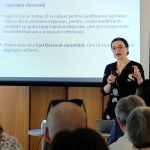 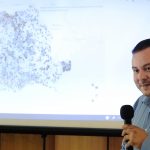 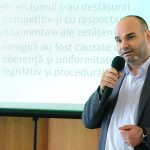 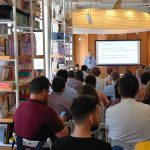 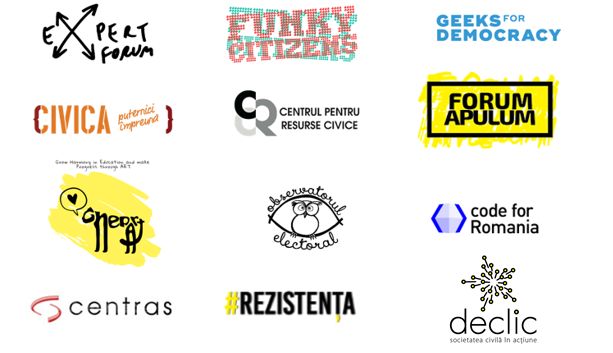