EFOR has already published in 2021 an analysis on the implementation of the National Local Development Program (PNDL). We continue to research its implementation and status in March 2022. In this report we look at how the implementation of projects has progressed, what data is available and point out any measures taken to make the program transparent. We also aim to show why open data is needed, to be published in a timely manner and to represent the starting point for future public policy making.

See the database. Data is also available on data.expertforum.ro
See PNDL 2022 implementation map. Compare with the map available in 2021 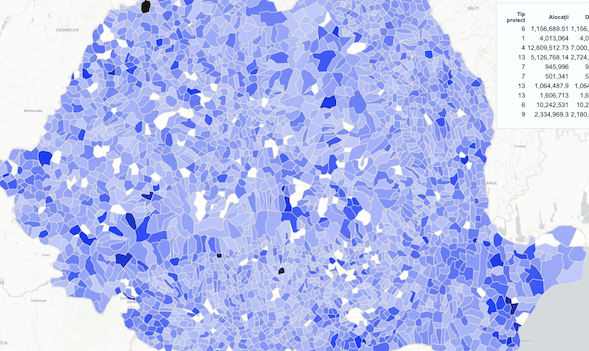 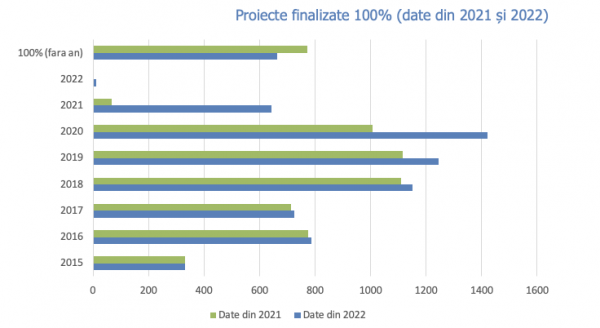 Report published within a project funded by the Bureau of International Narcotics and Law Enforcement Affairs (INL), implemented by the Expert Forum in partnership with the International Foundation for Electoral Systems (IFES) and CEELI Institute.