The report analyzes the hiring procedures for the public health directorates (DSP) and the county health insurance departments (CASJ). The purpose of the analysis is to highlight the potential for politicization of the process. The analysis is based on data provided by FOIA requests by the National Health Insurance House (CNAS), the Ministry of Health (MS) and the National Agency of Public Servants (ANFP). Data from the portal developed by EFOR www.banipartide.ro , declarations of wealth and interests published on the ANI integritate.eu portal and from the mass media were also used. 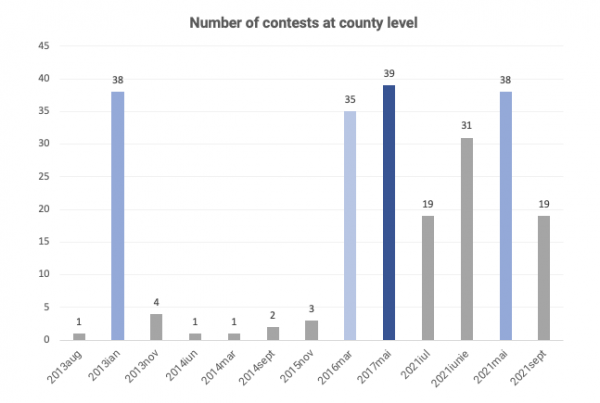 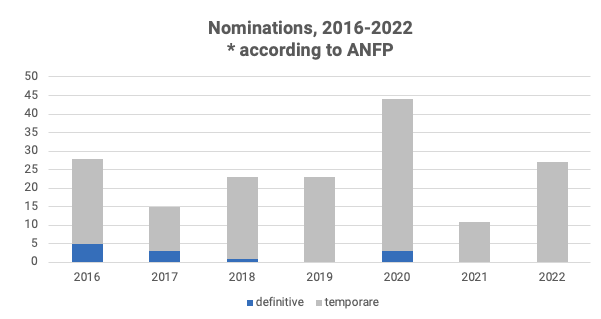 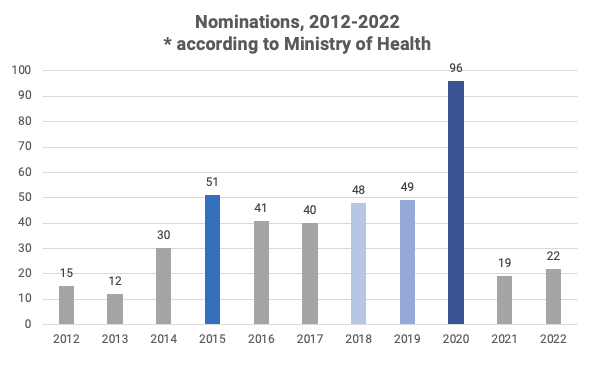 Project funded by the US Department of State, Bureau of Democracy, Human Rights and Labor (DRL) and coordinated by the CEELI Institute.

Image by rawpixel.com on Freepik