In a consortium of 6 NGOs, the project provides a detailed analysis and strategic on the phenomenon of clientelism in state-owned companies (SOEs) in four EU Member States (3 new Member States, Romania, Bulgaria and Czech Republic and an old member state, Italy), characterized by significant state interference in the economy. The project designs common indicators, in a cross-country comparative approach, proposes new data visualization tools and policy recommendations at national and European level.

The project is an innovative one. We will do for the first time an “objective” evaluation framework through concrete indicators to measure corruption and poor governance in state-owned companies in the 4 countries, to measure the evolution of corruption over time and in comparison between countries, in order to scale up at EU level. Companies will be analyzed are centrally-owned (in Romania, for example, companies such CNADNR, CFR, Hidroelectrica, Romanian Post Kerslake, CEC, RAAPPS etc) and local utilities (and regional operators of water utilities, RADET, urban transport etc.) 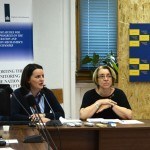 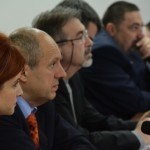 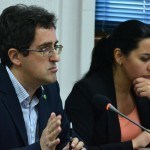 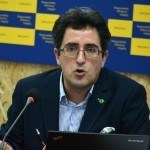 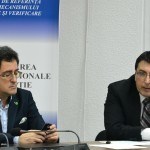 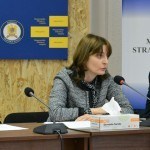 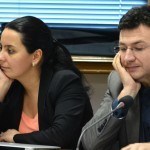 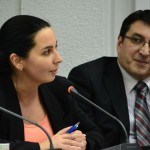 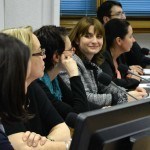 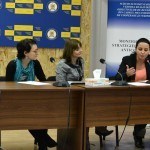 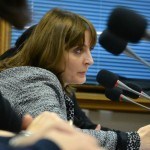 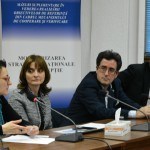