In less than two weeks of debate the Review Commission has finalized the proposed amendments to the Constitution. In terms of content the changes are substantial: the balance of powers is tilted, the Parliament gets superpowers at the expense of CCR and ICCJ; the rift between prosecutors and judges deepens and the President remains with decorative functions. In terms of process, there were major flaws: the team who drafted the text does not include any law professor or specialists in constitutionalism; opinions of experts were largely ignored; there were no true public debates within the Romanian society on the amendments drafted by the Review Commission; the Venice Commission has been symbolically involved in the exercise, at the beginning of the process when there was no text to commen on. Read more in the paper below. 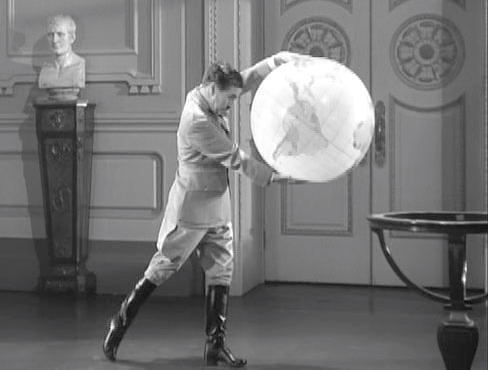