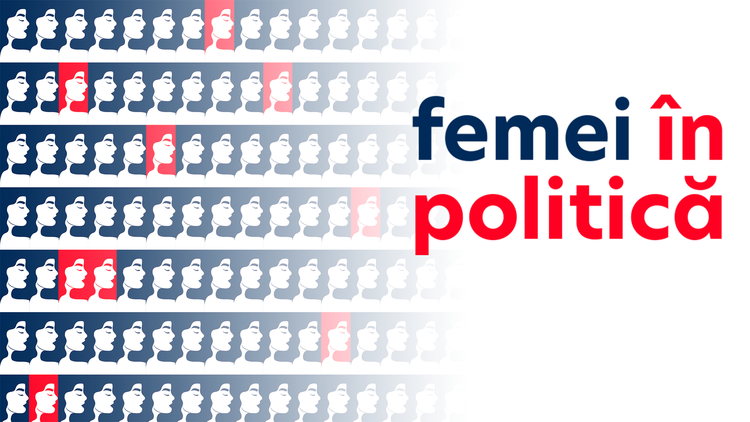 Womens’ representation in politics has become, during the last decade, a priority of the European Union and an important topic of the public agenda within the family of the European states. In the case of Romania, the indicators of women’s political representation are such as to reflect a substantial discrepancy as compared to Western Europe. Therefore, Romania comes last in the Gender Equality Index (GEI), the index of gender equality within the EU countries and the representation of women in the parliament, in the government or in the local councils respectively, which places it next to countries without solid democratic traditions, with hybrid or authoritarian regimes. The proportion of women in the Romanian Parliament remains below 20%.

This report provides a brief description of women’s representation in the parliament, the government and the local councils and is founded on an extended data collection, available through the previous documentation of the non-governmental sector. The final sections provide the reader with a comparative analysis of women’s political representation in order to contextualize Romania’s situation.

Read the full report here.
This study was conducted by Expert Forum with the support of the Friedrich Naumann Foundation for Freedom Romania.
Author: Alexandru Gabor, PhD in Political Science