Expert Forum launched on Monday, January 19th 2015, the study Tinerețe fără Bătrânețe. Pensiile Româniilor în 2040 / Youth without old age. The Romanians’ pensions in 2040, within the National Conference for Private Pensions 2015, organized by Media XPRIMM with the support of APAPR.

Romanians, especially the ones born after 1968, are worried that state pensions will not be sufficient for a decent standard of living. The youth feels concerned with heavy taxation when they must support an unbalanced pension system. EFOR addresses these concerns through several case scenarios:

The study is available here (Romanian only) 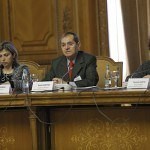 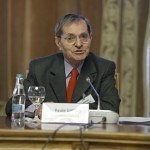 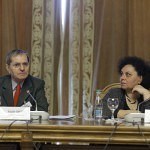 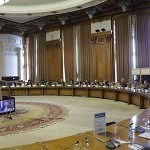 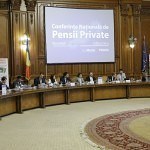 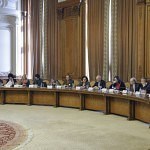 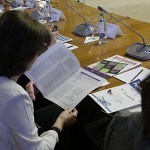 Project financed by the EEA grants 2009–2014, through the NGO Fund in Romania. The contents of this material does not necessarily represent the official stand of SEE grants 2009 – 2014. For official information regarding the SEE and Norwegian grants, access:www.eeagrants.org.