BUCHAREST, Romania (AP) — Romania’s crackdown on corruption and fraud in recent years has created a sudden and unexpected literary boom, as prisoners publish hundreds of non-fiction books on subjects as varied as soccer, real estate, God and gemstones.

It’s quite a feat for inmates with no access to books or the Internet, often without tables in their cells. Reports that one book, of 212 pages, was written in seven hours, has only increased suspicions that the improbable treatises are often ghost-written or plagiarized.

Under Romanian law, prisoners can have their sentences reduced by 30 days for every „scientific work” they publish, subject to a judge’s decision on whether the book merits it. Prisoners pay publishing houses to print their works — though they won’t be found in any bookshop.

The law dates from the communist era and was aimed at imprisoned intellectuals who were not suitable for manual labor. Skilled manual workers are able to work to reduce their sentences. 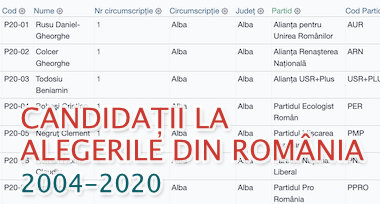 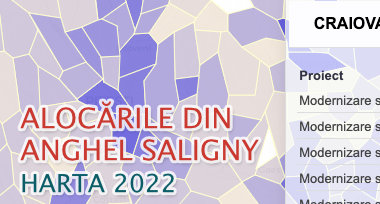