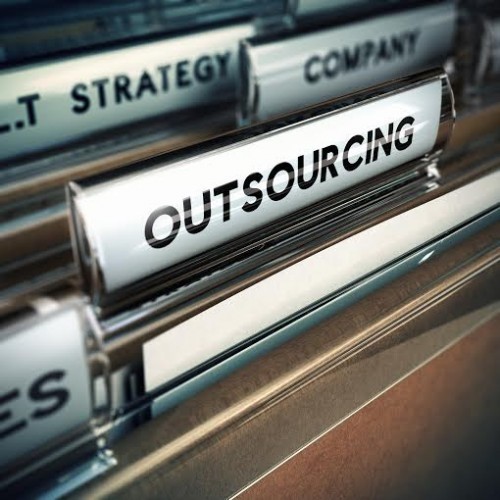 In the Republic of Moldova, although the national legal framework provides for a broad protection of freedom of thought, conscience and religion, there are still important challenges ahead to ensure the full enjoyment of this fundamental right for all based on non-discrimination and equality. As acknowledged in the US Department of State International Religious Freedom Report for 2012, in the Republic of Moldova “there were some reports of societal abuses and discrimination based on religious affiliation, belief, or practice”. These cases of discrimination could be found in almost all relevant areas: registration of denominations, construction of religious buildings, interferences into religious activities, access to schools and other educational institutions, discrimination in education, health care and employment, coverage in media and in public discourses. Minority religious groups reported discriminatory treatment by officials of state institutions, who often stated a preference for Moldovan Orthodox Church clergy to provide services to their respective facilities. Under a cooperation agreement with the Ministry of Justice, Moldovan Orthodox Church chaplains had free access to detention facilities for religious assistance without prior approval of the prison administration. The authorities did not grant other religious groups similar privileges.

According to the findings of the Special Rapporteur on freedom of religion or belief, Heiner Bielefeldt, who visited Moldova in September 2011, “the remaining obstacles mainly derive from the predominant position of the Orthodox Church, which enjoys a privileged status at variance with the constitutional provision of a secular State”. As mentioned in the Report on the Snapshot Study of the Right to freedom of thought, conscience and religion, developed by the Human Rights Information Centre in 2012, “the Moldovan Orthodox Church exercises an extremely high and visible domination over elaboration and adoption of public policies in the area of religious rights and freedoms, as well as on other important public policies (in the area of equality and non-discrimination, health care, family issues, etc.), and interferes into the exercise of religious rights and freedoms by other religious groups, which is incompatible with the principles of rule of law and separation of state and church.

Overall the Moldovan government does not take decisive steps to distance the Moldovan Orthodox Church from interferences into politics. The apparent reason for that is the desire to strengthen political and electoral support for the government through the Moldovan Orthodox Church network of parishes and believers. The price for this “cooperation” is Orthodox indoctrination of the public policy making, often in contradiction with the fundamental human rights standards, and discrimination of other religious groups”. Moreover, the interference of the religious actors in the political life goes beyond influencing policies and legislation and escalades during the electoral campaigns, when the religious actors ascertain themselves as brokers and door keepers, influential electoral agents. Moldova prepares for elections in November 2014.

In the aforementioned conditions, the Justice Program of SFM intends to develop a Methodology to collect data and document cases of violation of freedom of religion and on abusive use of religious freedom to limit other rights, and organize a monitoring campaign throughout the country for up to three months.

Applicants are requested to submit to the email address [email protected], by latest July 8, 2014, 5 pm EET, the following documents:

–       Technical proposal outlining how the task described would be performed. While there is no set format, the technical proposal should clearly outline the applicant(s) (i) background and qualifications to perform the task, (ii) understanding of the task & approach/methodology suggested.

–       Financial proposal (in USD) – specifying a lump sum amount. The financial offer should include all costs related to completion of the task under the current Terms of Reference.

More details about the ToR here.