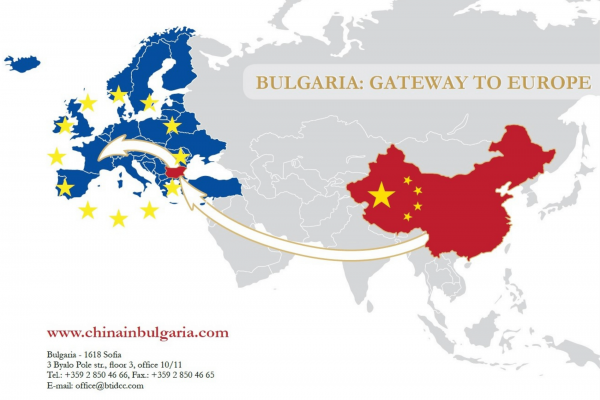 Analysis by the Bulgarian Institute for legal Initiative (BILI)

Bulgaria went through a significant political shift of powers in 2021. After more than a decade-long ruling of the center-right party GERB, the year was marked by two provisional governments, appointed by President Rumen Radev, and four elections: three for National Assembly, and one presidential. Even by local standards, it was an unusual interval with political scandals, instability, and a surprising rise of new parties and political figures.