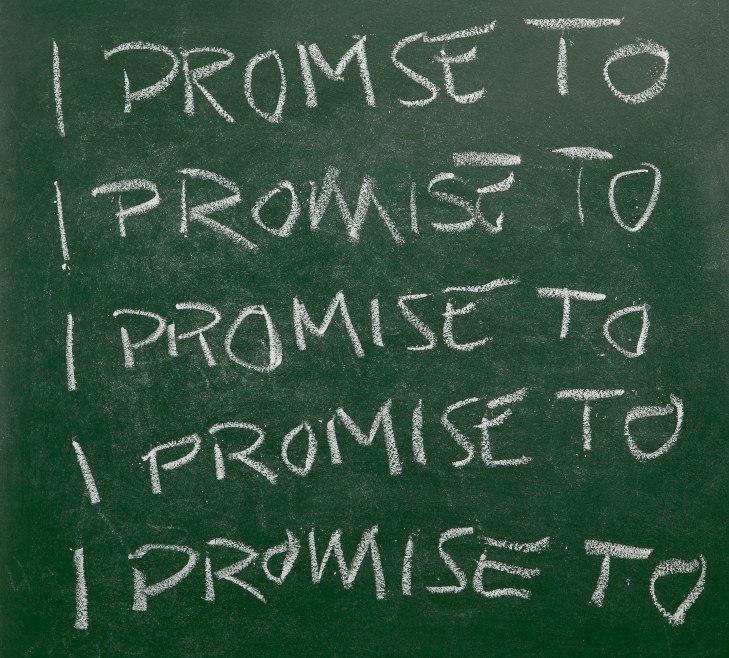 Today, March 5th, EFOR took part in the debate organized by the Liberal Party on the seizing of ill-gotten goods. At the end of the conference, as a consequence of the question raised by EFOR, Finance Minister Darius Valcov publicly promised that, by the end of next week, ANAF will publish a detailed report on the recovery of damages inscribed in final decisions. We will monitor the Minister’s compliance with this promise.

1.       Following last year’s EFOR recommendations, the Ministry of Justice will set up a subordinate specialized agency to manage assets seized to prevent their impairment. The Justice Minister stated that, by the end of March, he will finalize the proposed legislation on setting up the agency. The proposal will then be subject to public debate. The authors have gathered examples of good practice from Western countries. The institution will be subordinated to the Ministry of Justice, staffed by transferred magistrates and will bear institutional ties to ANAF.

2.      The Finance Minister confirmed that by July 1st a specialized department shall be set up within ANAF in order to recover damages following final sentencing. This structure entails specialized personnel, about 500 people, already covered by the budget. It also requires a central and territorial structure and a database used to agreggate data from local ANAF structures.

3.      The low recovery rate has several causes: Court decisions are notified directly to ANAF territorial offices, in the absence of an agreggate database; goods are sold before ANAF receives the official notification; some goods are acquired during marriage  and entail partition-caused problems; some debtors do not own traceable assets etc.

– Number and value of cases received by ANAF, the recovery degree for each type of case, and the steps ANAF will take in order to enhance the degree of recovery in each of the situations mentioned  above

– A breakdown of important cases (eg., over 1 million EUR), the exact stage of the recovery of damages

Also, Otilia Nutu brought into discussion last year’s press scandal on the ICA case, when journalists, under Law 544/2001, asked ANAF for data and information on the situation of the damage recovery and ANAF informed them that the procedure is classified. The EFOR representative requested the Minister of Finance that ANAF provide these data quickly and exhaustively, considering they represent pieces of information of public interest,  as to avoid such situations in the future.

In response to EFOR’s requests, the Finance Minister stated that data aggregation is undergoing at ANAF on the topic of damages’ recovery and by the end of next week they will publish a report.