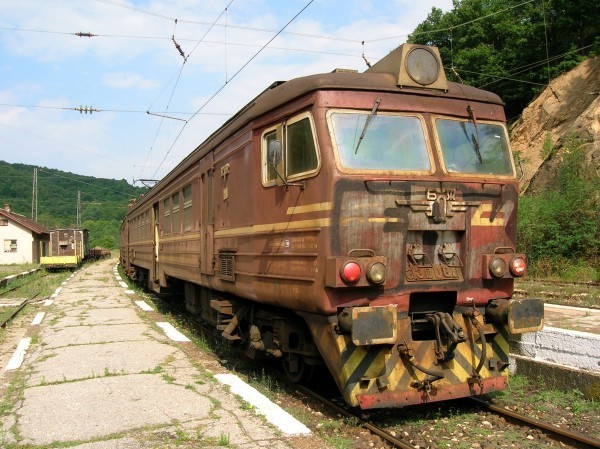 Despite 25 years of reforms towards a market economy, the Romanian public sector companies remain a major fiscal and economic burden. When poorly governed, such companies distort the competition in various markets. They may purchase overpriced supplies or sell goods and services at below market prices, in contracts concluded non-competitively with preferential partners. By such deals, by being allowed to operate inefficiently on subsidies and by defaulting on payments to the budget or to their commercial partners, SOEs burden heavily the public finances and other market players. Thus, in 2013 alone, SOEs built arrears amounting to 2% of GDP, while also foregoing profits that could have become dividends to the consolidated budget. These inefficiencies are caused by poor, incomplete implementation of governance rules and of structural conditionality imposed by the IMF.  EFOR has analyzed the major governance and fiscal issues of Romanian SOEs in its latest paper.

This publication was drafted within the framework of the project “Time for the Third Step? The V4+ and the Eurozone Accession,” supported by the International Visegrad Fund