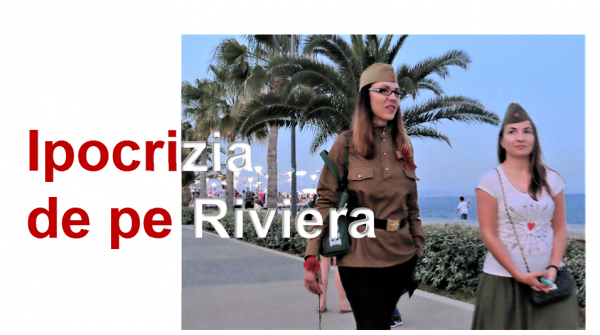 While Ukraine is militarily destroyed by the Russian invasion, Russian citizens can still do tourism and shopping in EU countries – which Russia has declared “unfriendly”. Far from being a radical measure, the suspension of Schengen tourist visas (type C) for Russian citizens is a moral and necessary measure. Here are the data and arguments.

In July alone, more than 185,000 Russian citizens passed through Finland, most of them with visas issued by Schengen states other than Finland. For the 2.4 million “uniform” Schengen visas issued in 2021 (types A, B, C; see the discussion below) the main customer was Russia with 536,000 pieces; Turkey, India, the Maghreb countries or China follow at a distance.

Stopping the issuance of C tourist visas for Russian citizens is an imperfect arrangement, with many loopholes, but it would solve the main problem, and that is enough. It leaves room to support Putin’s opponents, or to help students and researchers who do their job to maintain contact with the West. But it would send an electric shock through the comfortable society of Moscow and St Petersburg, which does not yet realize that it is in a devastating war because Putin has so far tried his best to protect it from consequences or even unpleasant news. It’s time for all of them to realize that access to the EU is not a natural right but a form of cooperation between states that involves mutual responsibilities, not just on one side.

This advocacy campaign is part of the EFOR project “Civil society support for Ukraine”, supported by the Friedrich Naumann Stiftung für die Freiheit.