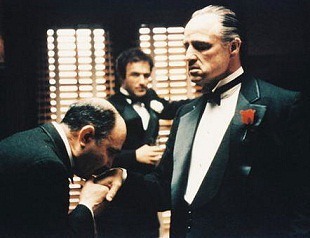 Neither the amendment of the Constitution, nor the regionalization, nor any further amendment of the electoral system will change the way how the Romanian state works. Its problems lay elsewhere and must be tackled by their cause, not with palliatives that are time and energy consuming. Municipalities, especially communes, will remain bankrupt and dependent on discretionary allocations, no matter how many layers of local barons and voivodes put over them to “filter” the funds. As long as the crucial issue is political clientelism, we need to discuss this first instead of undertaking reorganizations that change the form and keep the substance unchanged.

How could one measure corruption objectively (that is, not by opinion polls) so that we attempt to reduce it? Especially when we discuss not of petty corruption, but of widespread clientelism, which is, as public policy analysts call it, “state capture by interest groups”? Here’s a good research question not only for Romania and Bulgaria, which have a CVM, but for all countries. This should be included on the EU reform agenda to set up a CVM system at EU level, which would lead to reduction of North-South tensions caused by disparities on the quality of governance.

Expert Forum discussed this based on the results of a pilot project in Romania and other three countries in the region (Croatia, Serbia, Moldova). We presented for the first time a systematic analysis on how national funds are distributed for investments, in the form of an interactive map, and an analytical section of EFOR’s 2013 Annual Report which focuses on clientelism.

We analyzed which government, when and by which financial allocation tools behaved most discretionary, with an index of political patronage that correlates allocations in time with the partisan affiliation of local governments (counties and municipalities). A second important channel for political clientelism throughout Eastern Europe is the handling public resources by state-owned companies, no matter under what name they appear (regii, companies, etc). A section of the report discusses the issue. 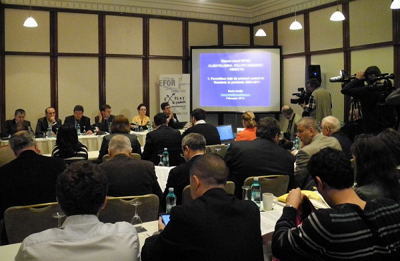 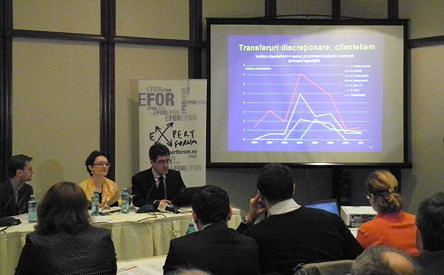 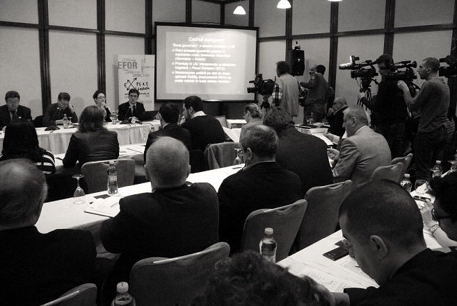