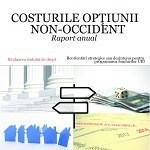 2013 ended as the previous year prefigured: with a major side-slip on justice and rule of law, determined by the political factors. The good news, if there are some, is that until now the institutions have resisted the assault led by an unbalanced political environment, without any efficient parliamentary opposition.

The external political signals suggest that support is looked outside the Euro-Atlantic space for economical projects, a useful initiative if EU will impose true sanctions. What was unimaginable two years ago can become a reality (i) Romania’s commitment towards the legal community and the European values is weakening; and when it doesn’t (ii) the quality of the preparation for the next programming cycle, 2014- 2020 is not better than the first one, when we had the excuse of being a newcomer. This report raises the important issue of the cost for a non-Occidental strategy.

Moreover, the plan of the government to amplify the intermediary administration, by creating regions and enhancing the capacity of the counties proved not only to be a non-feasible project, but also unconstitutional. We demonstrate why this plan is in contradiction to the European tendencies and what should be done now.

Read the report here (RO only) and watch the conference here. 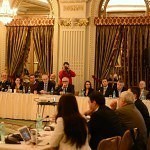 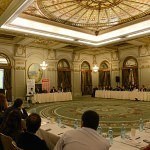 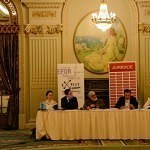 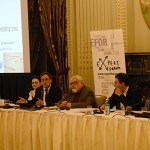 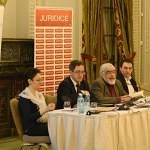 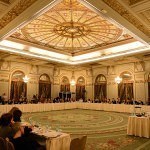 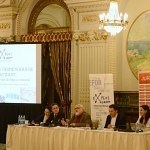 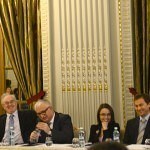 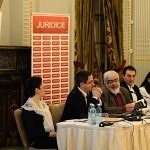 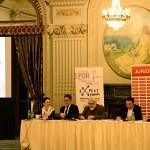 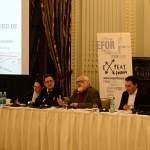 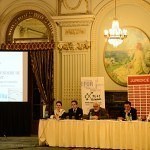 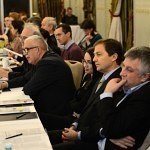