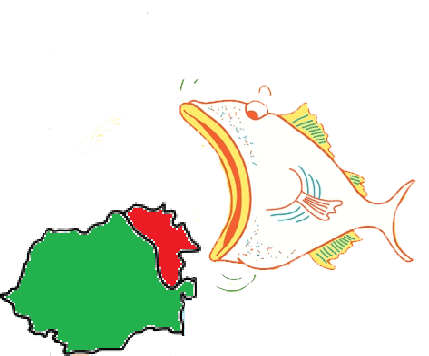 Moldova depends 100% on the Russian gas and 80% on the electricity produced in Transnistria based also on Russian gas. In 2014, Romania and Moldova launched with great fanfare an interconnector (Iasi-Ungheni) that promised a relevant alternative to Gazprom for Moldovan consumers. A year and a half later, the pipe is used far below capacity, covering a mere 1% of Moldovan gas consumption. What is to be done?

In a report launched in February in Chisinau, we show that: