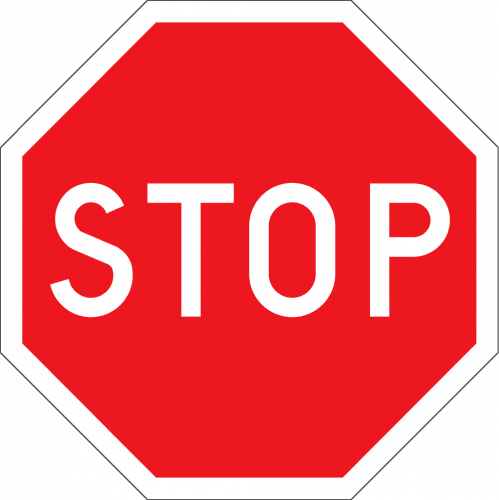 We, the signatories of this letter, ask the Romanian authorities to urgently investigate the threats and pressures that the family of the director of “The Telegram” newspaper in Ploiesti had to endure recently. We take note with concern that the pressures and direct threats to journalists are more frequent and serious lately, even amounting to physical aggression.

On the evening of February 25th, four masked individuals robbed and threatened the son of Mr Cristi Constantinescu, director of the daily “Telegram” from Ploiesti, because his father wrote about the case of Prahova County Council President Mircea Cosma.

According to the victim, the attackers threatened that “If your father writes again about Cosma, we will cut your throat and set your house on fire. Don’t call the Police, because even if we get caught, we will get out and finish you off.”

This incident happened soon after the “Telegram” published several articles on an investigation by the anticorruption prosecutors’ office DNA, in which the president of Prahova County Council and his son, Member of Parliament Vlad Cosma, from the ruling party, are being charged with influence peddling.

The case in Prahova is not singular. It adds to other threats against well-known journalists, such as Sorina Matei and Dan Tapalaga; last spring, journalist Mircea Marian was assaulted and insulted in public for his opinions. The aggression attracted the public’s attention and prompted public reactions from the authorities, but stopped with no legal follow-up.

These direct threats are an alarming new trend in recent months in Romania, putting at risk the freedom of speech and even the physical integrity of journalists.

We call on the Police and Prosecution of Prahova County to be firm in investigating the threats to the family of the “Telegram” newspaper’s director and to publicly communicate the results of the investigation, in its various stages.

We also call on all competent authorities to promptly investigate similar cases, so that this trend of increasing pressures against journalists and against the freedom of speech comes to an end.