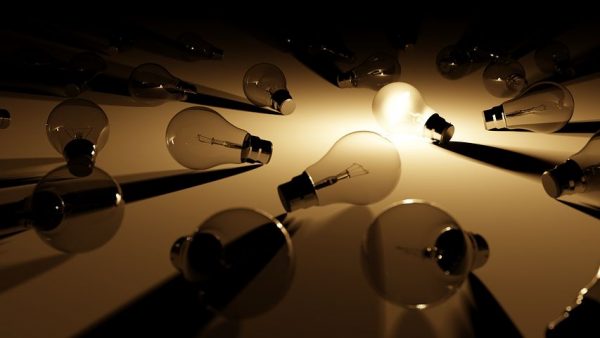 The following report analyzes the capacity (governance and performance) of energy (gas and electricity) regulators in Moldova, Georgia and Ukraine and “benchmarks” them to the Romanian energy regulator. Energy regulators in countries that follow EU’s Energy Directives of the Third Energy Package – EU members, as well as members of the Energy Community and countries which have signed Association Agreements with the EU – must in general follow a “blueprint” to meet their role as gas and electricity regulators as per the Directives. Thus, all regulators must be independent, accountable to the public and the regulated industry, transparent, and should issue predictable regulations. Regulations must ensure reasonable tariffs for the management of natural monopolies (networks), as well as play a decisive role in developing competitive markets for generation/production and supply – including market codes, non-discriminatory access to networks, ex ante regulation of competition, market analysis, collaboration with competition authorities to limit anti-competitive behavior, liberalization of both wholesale and retail markets. To meet these complex roles and standards, and guided by the spirit of the Third Energy Package, gas and electricity regulators in different countries are converging towards similar institutional structures. They are independent agencies, separated from the Government’s direct interests (as a shareholder in energy state owned companies or as a defender of “low regulated prices”), with similar oversight procedures, structure of management and boards, institutional subordination, budget autonomy, reporting and accountability mechanisms to stakeholders, as well as practices and sectorial coverage or extent of functions.
The report contains a comparative and benchmarking summary and the national reports for Moldova, Ukraine and Georgia done by the partners in the project. The report on Romania is an updater of previous assessments in 2010-2014 and focuses only on the changes in the meanwhile. The benchmarking with Romania, as a EU member country, has two roles: to indicate to what extent Moldovan, Ukrainian and Georgian regulators are at standards of an EU country; and to examine whether EU member countries themselves really meet EU directives as well.
The report is structured thus: a comparative summary assessment of Moldova, Ukraine, Georgia benchmarked to Romanian regulator; detailed analysis by country; and the full methodology is presented as an annex.

The project benefits from the support through the EaP CSF Re-granting Scheme. Within its Re-granting Scheme, the Eastern Partnership Civil Society Forum (EaP CSF) supports projects of the EaP CSF members with a regional dimension that contribute to achieving the mission and objectives of the Forum.
The donors of the Re-granting Scheme are the European Union and National Endowment for Democracy.
The overall amount for the 2017 call for proposals is 290.000 EUR. Grants are available for CSOs from the Eastern Partnership and EU countries.
Key areas of support are democracy and human rights, economic integration, environment and energy, contacts between people, social and labour policies.