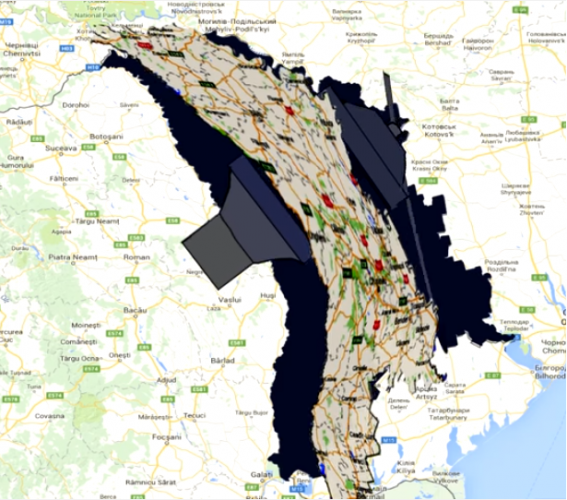 Yesterday we launched in Chisinau, together with our Moldovan colleagues from Expert Grup, the report “The bridge over the Prut, version 2.0: electricity interconnection between Romania and Moldova”. Participants included representatives of the EU Delegation in Chisinau, companies, embassies, international donors, experts, media.

The main findings of the conference:

You can watch the full conference on the link privesc.eu (Romanian): https://www.privesc.eu/arhiva/73030

Very briefly, what are the energy links in Moldova:

Photos from the conference: 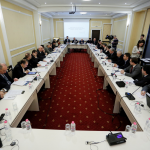 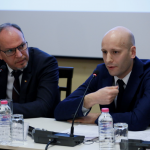 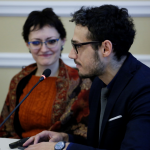 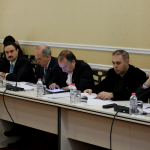 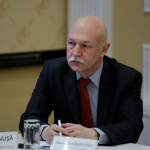 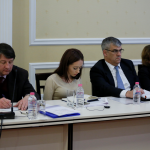 The event and report were made with the support of the Netherlands Embassy in Bucharest.